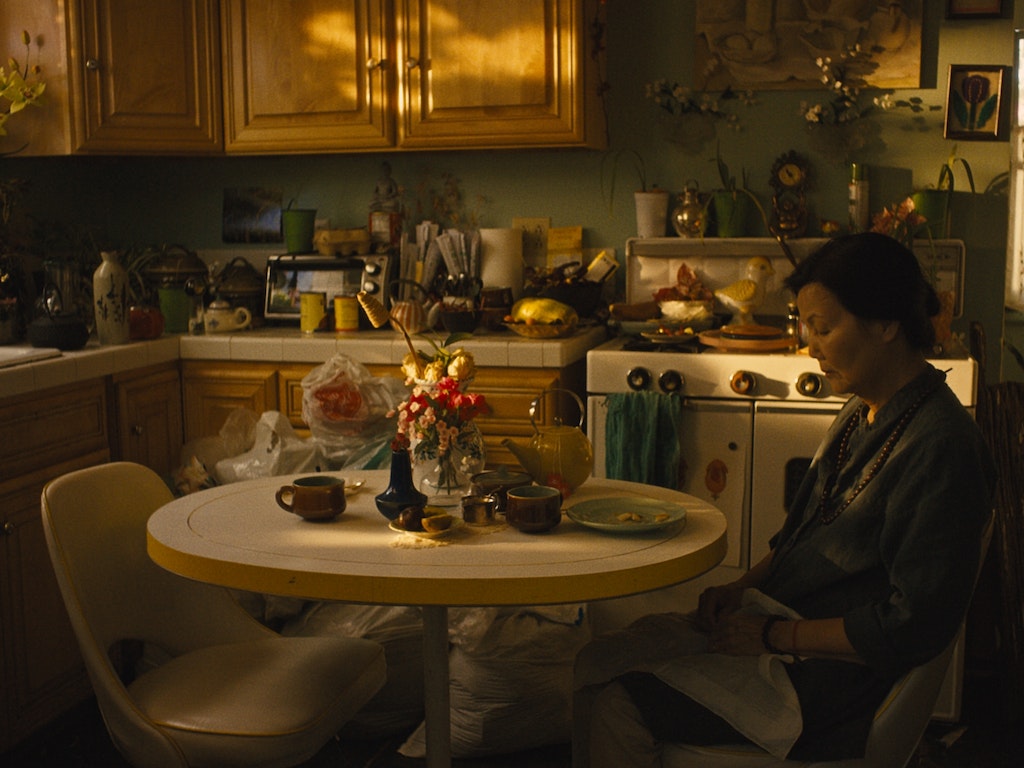 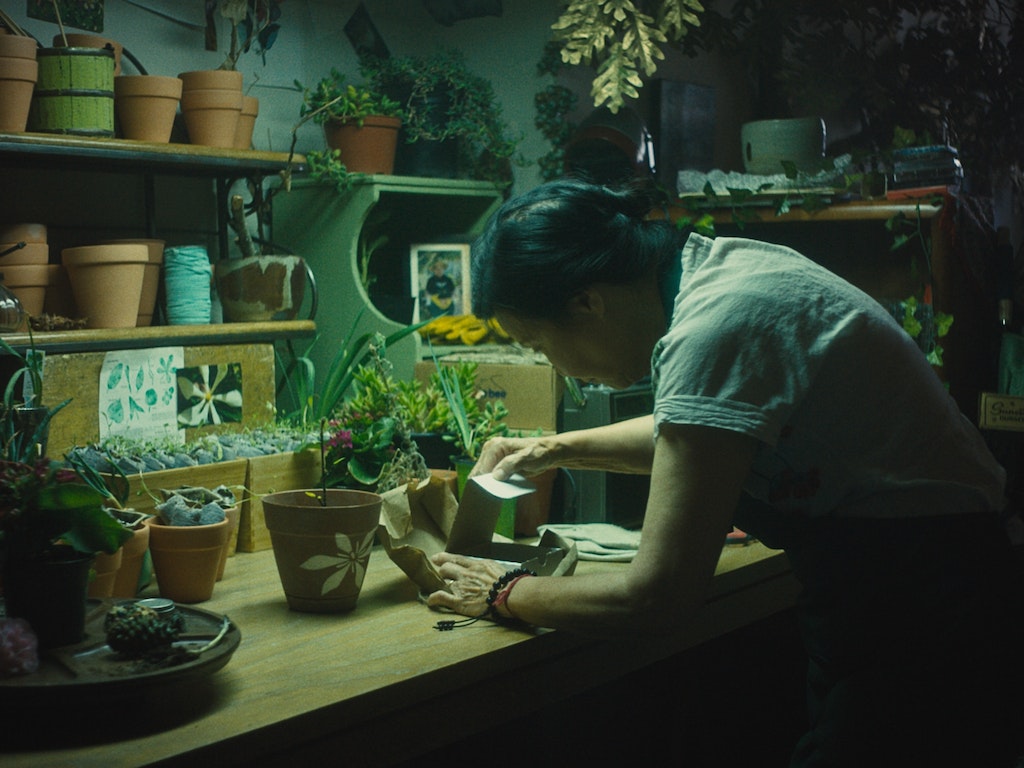 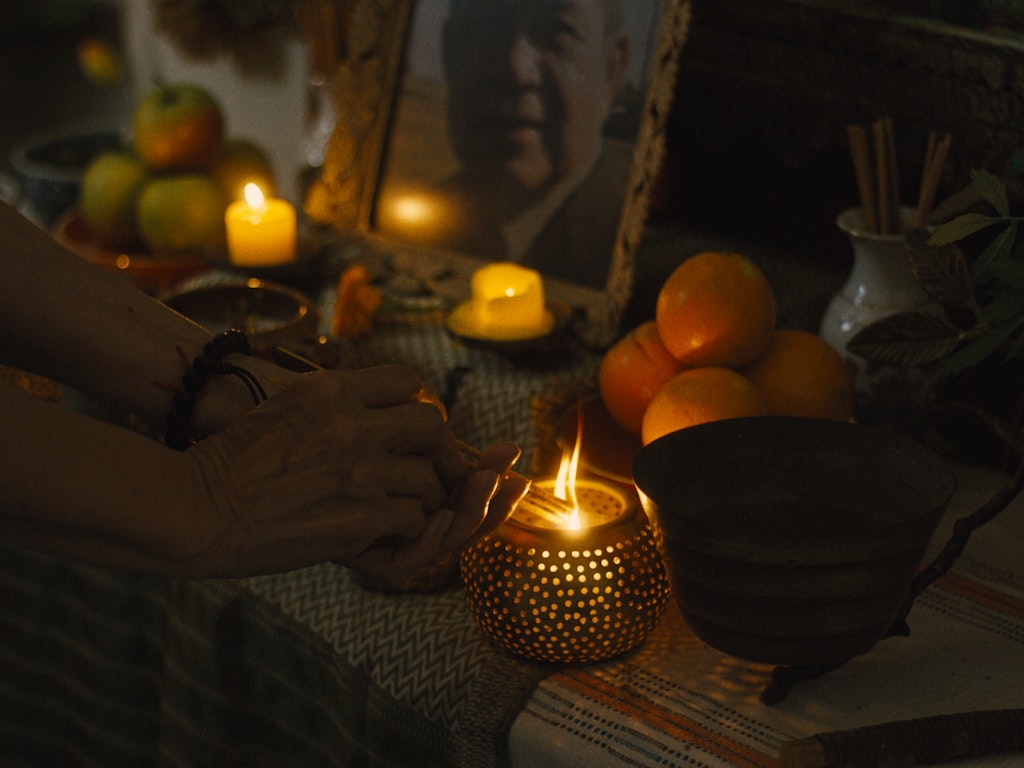 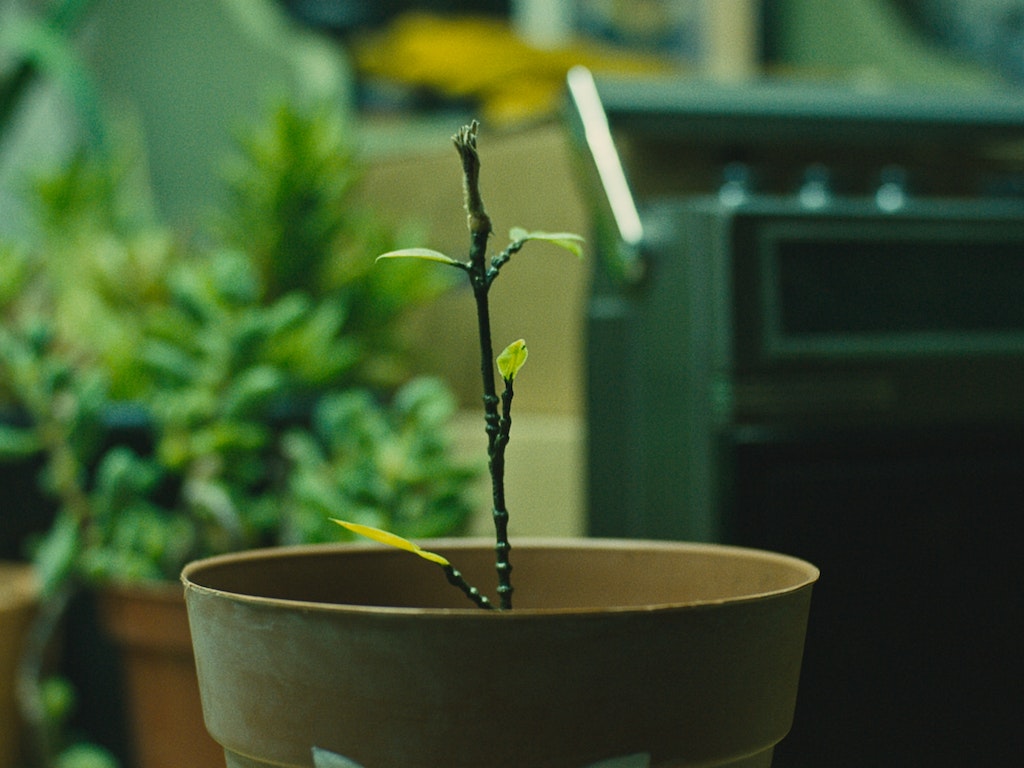 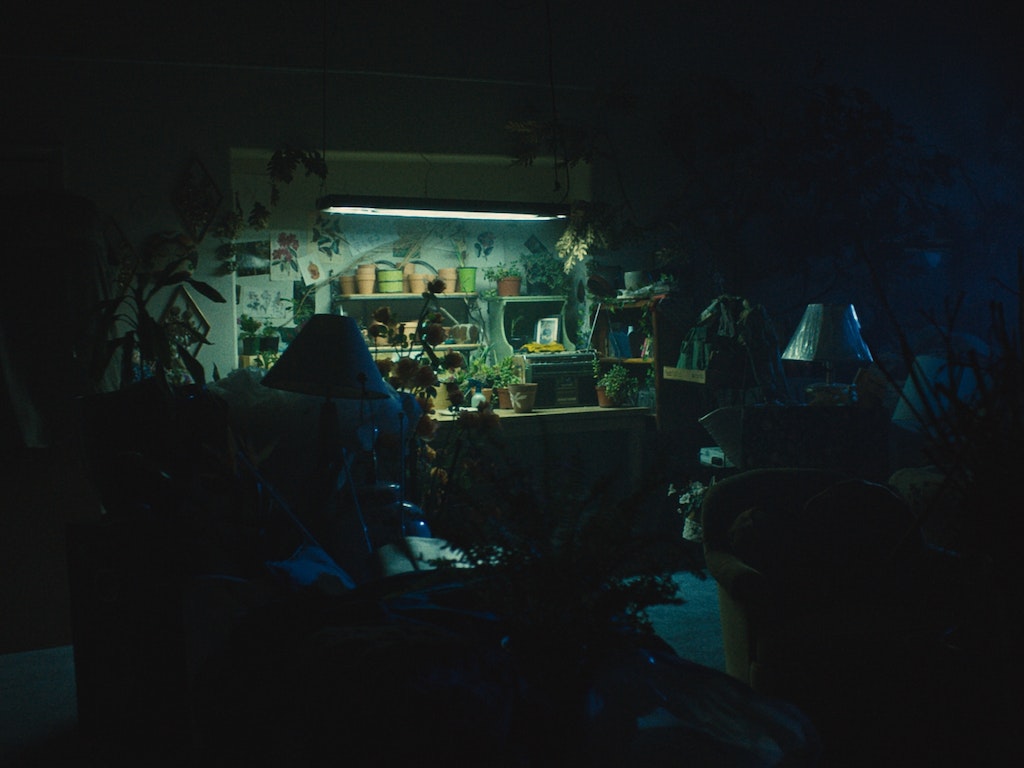 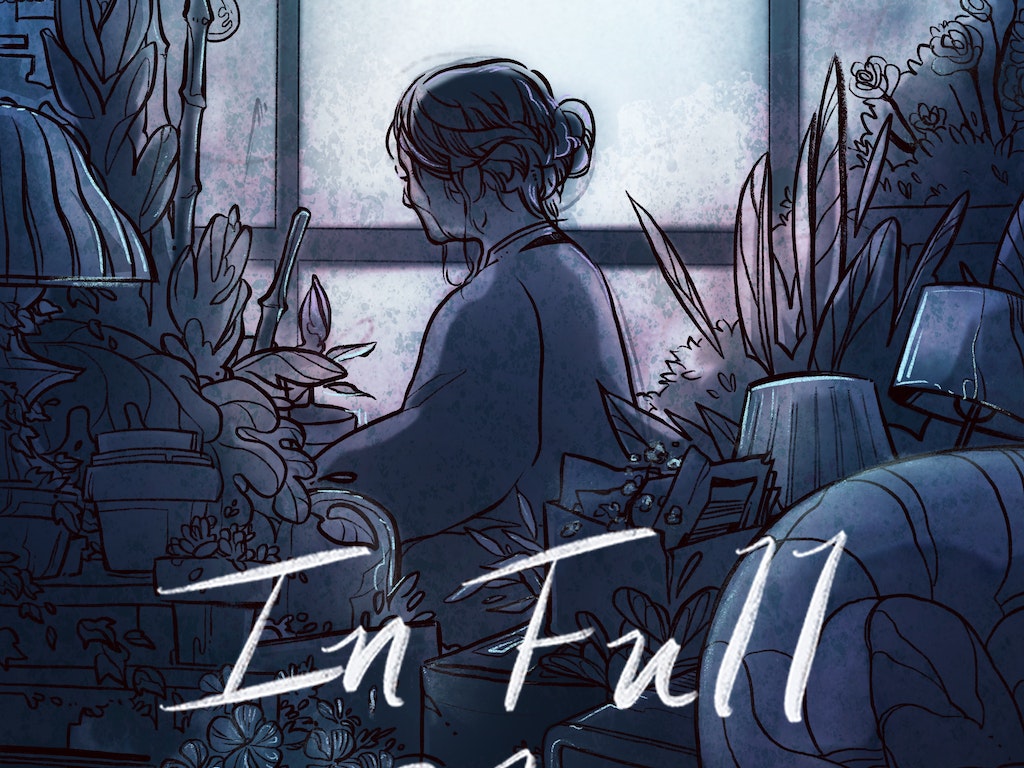 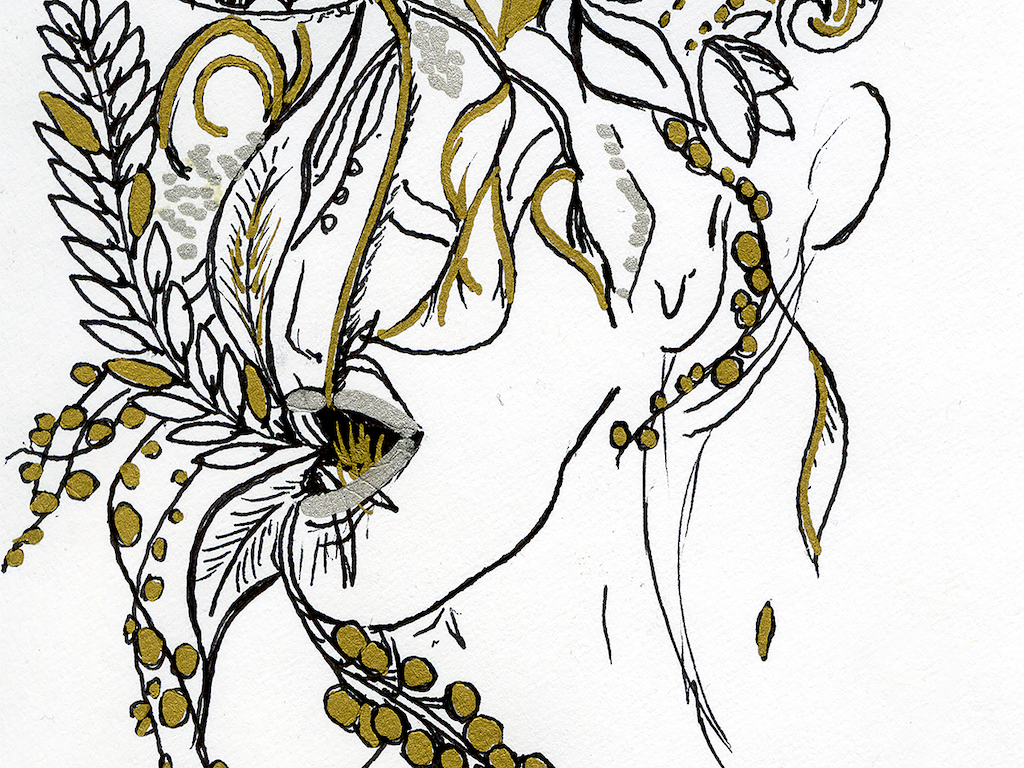 A project by VSCO Voices

"Unique, quietly arresting. Beautiful production design. The FX are top notch. Seriously impressive style and execution. A combination of surreal storytelling and impressive visual effects, the film presents a strange narrative that's rooted in simplicity and sees it right through without overstaying its welcome. The imagery is unnerving but also kind of adorable in spots, like a live-action Disney movie that has a darker edge than most." - SXSW Rejection Feedback

"The director describes her desire for cinema like this. "I want to feel something even if I can't put it into words." Mourning through loss is a popular theme for filmmakers, but only rarely does the translation into a good drama succeed. In a subtle way, the director manages in an imaginative high concept film without any dialogue to take the viewer on an always surprising, thrilling and mysterious journey, whose end is as shocking as it is consistent. The authentic experience of loss of her main character Cecile echoes in us for a long time, leaving us touched and astonished - a true cinematic moment." - Jury Statement at Backup & Beyond Festival for winning Best Live Action Film 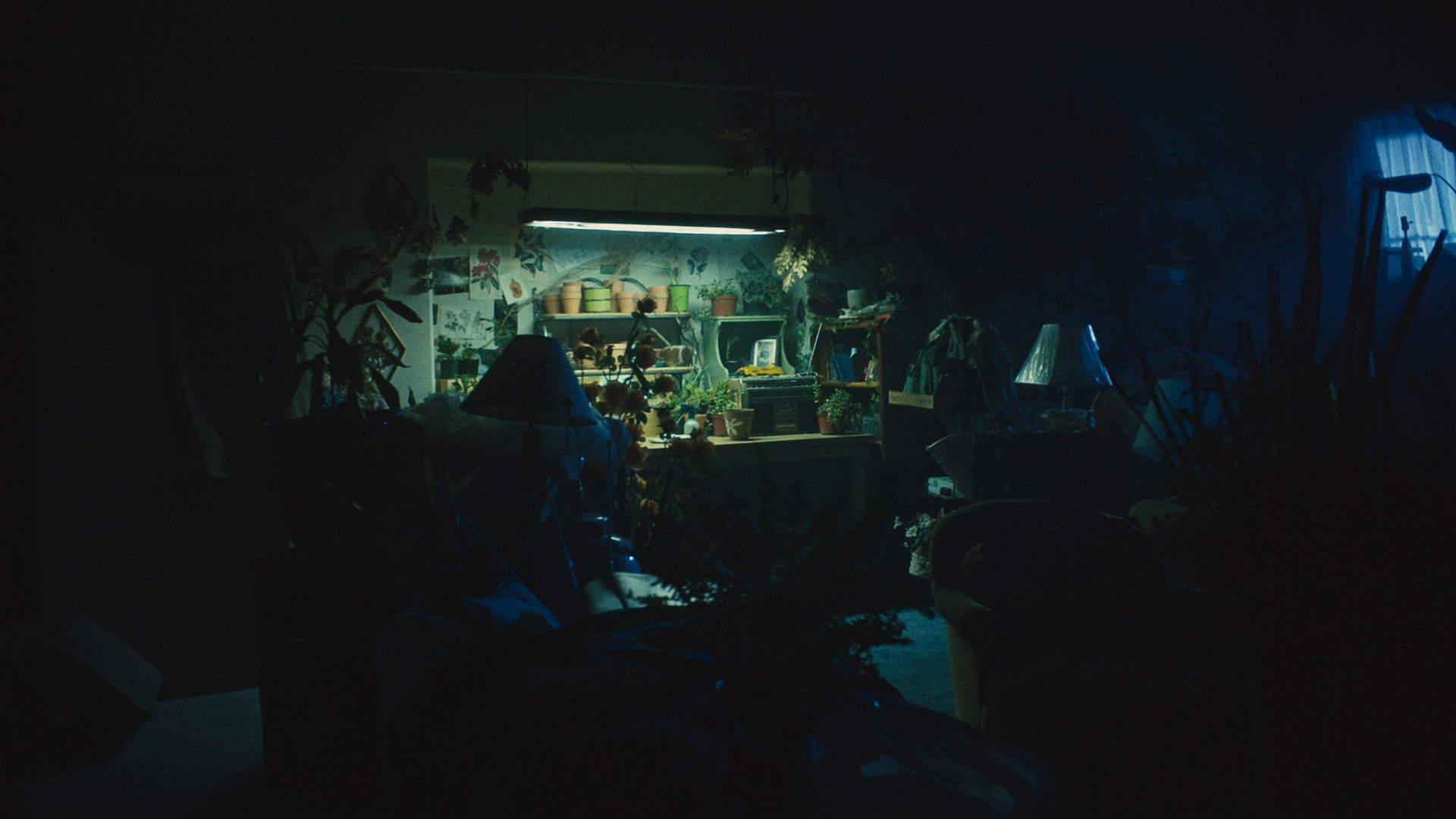 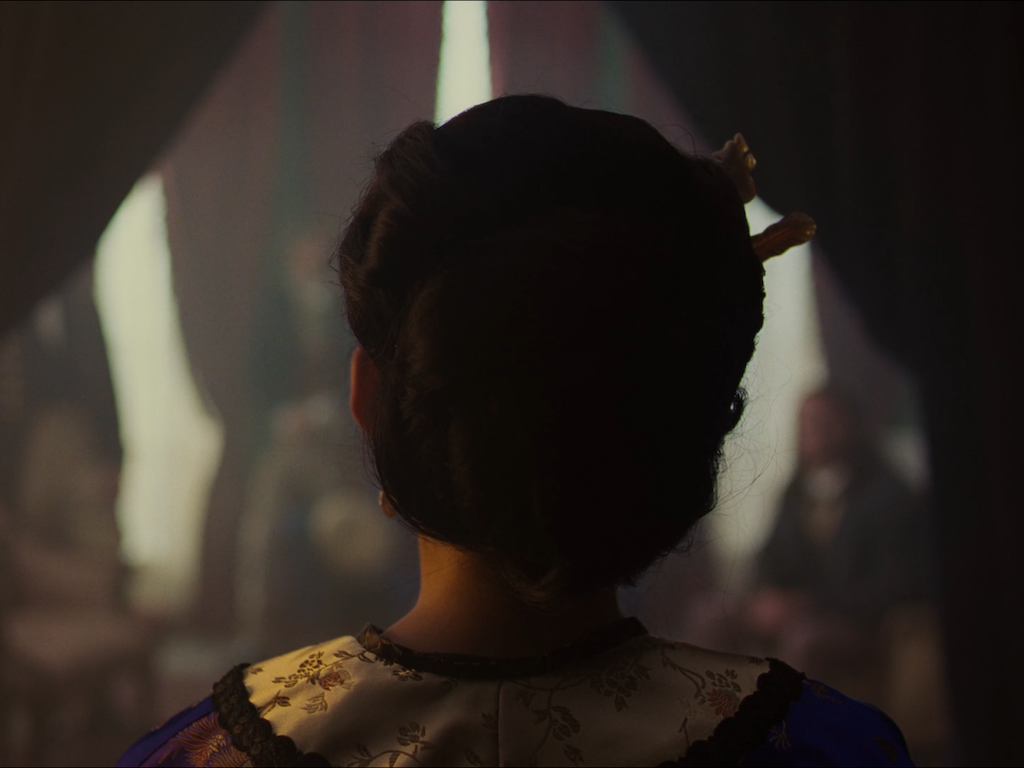 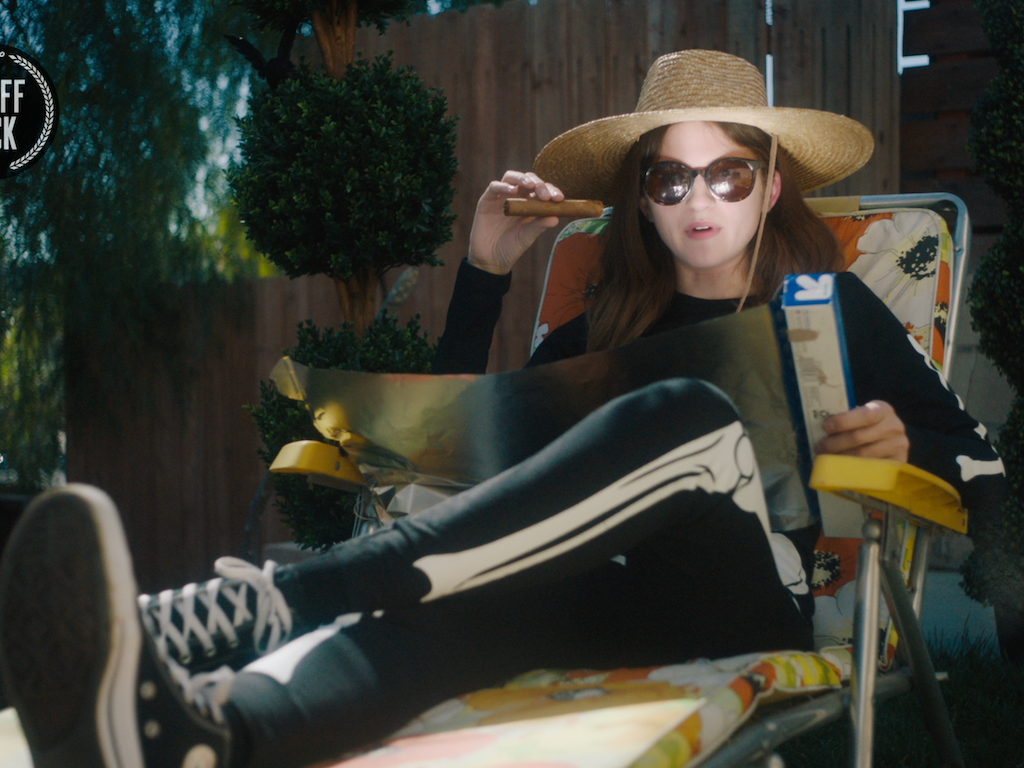 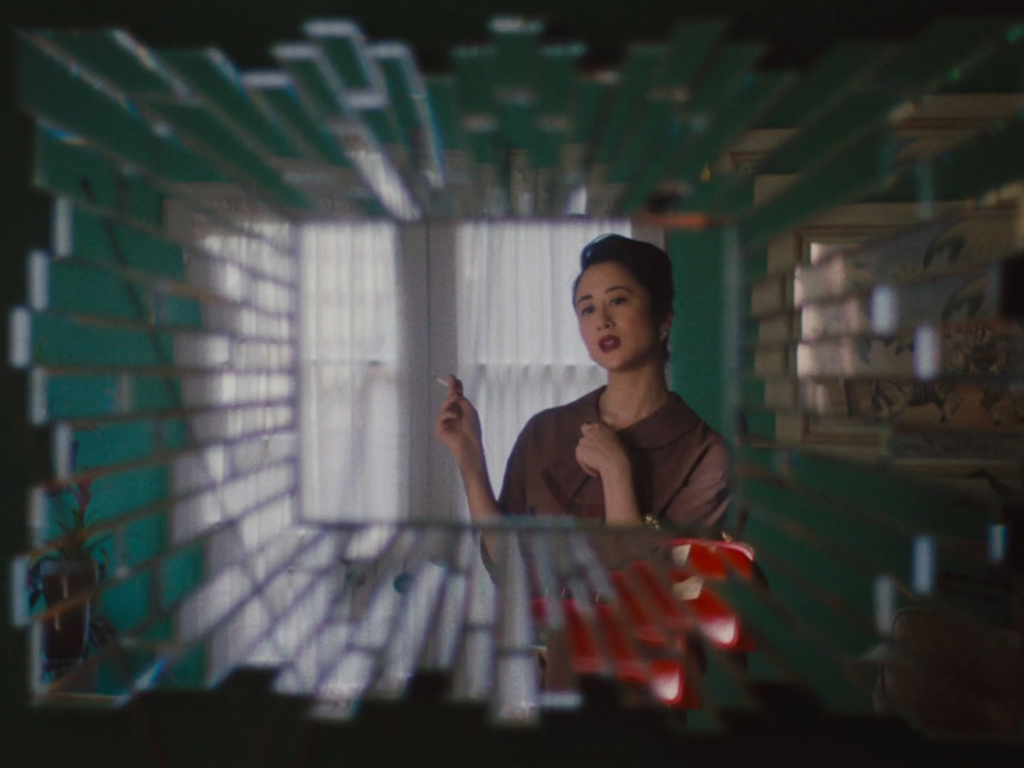