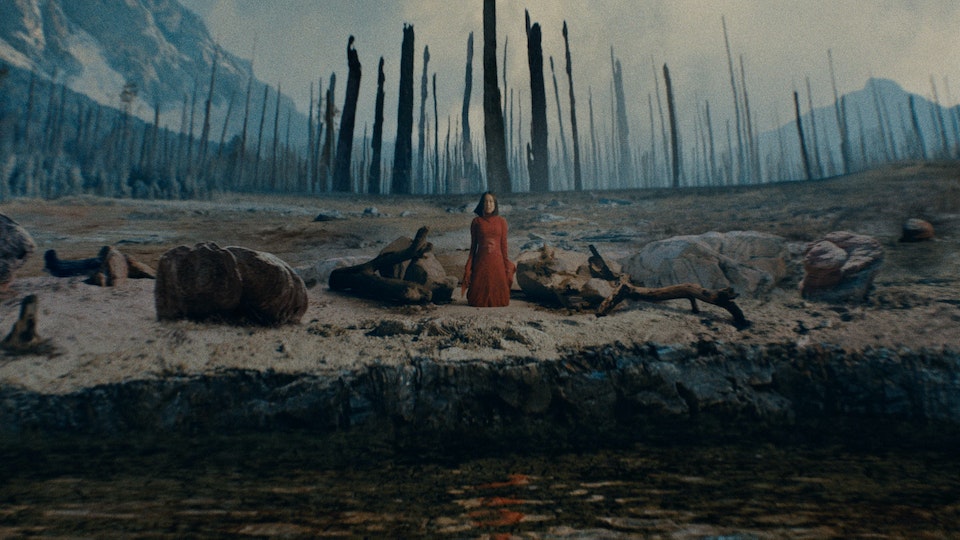 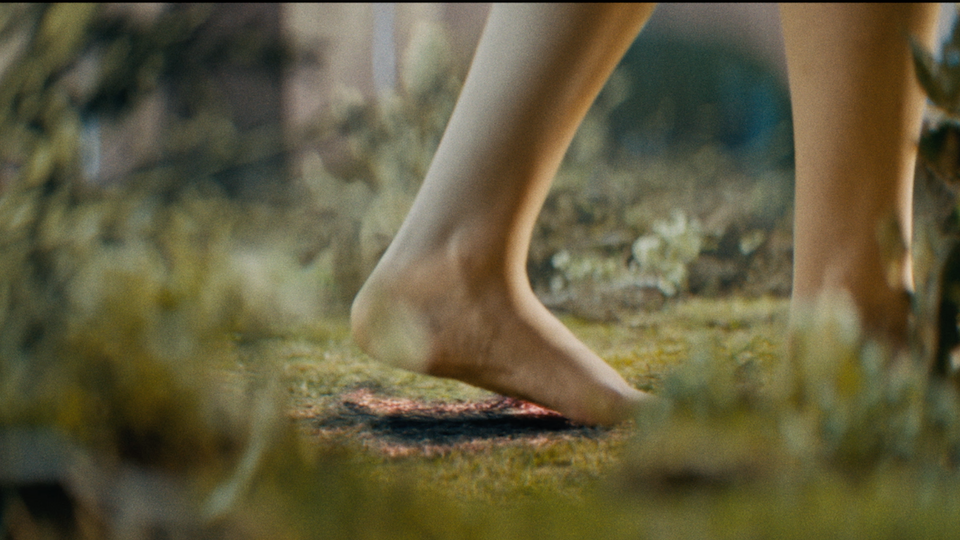 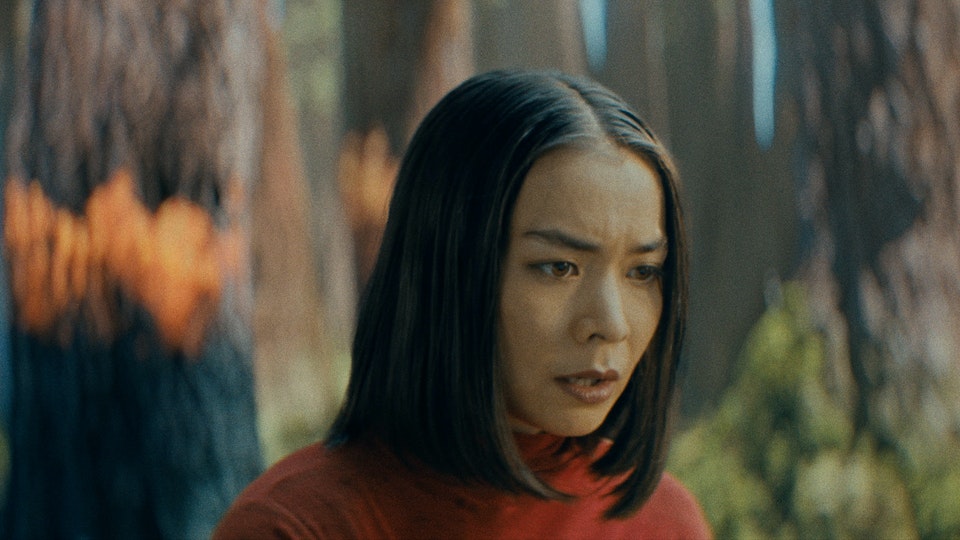 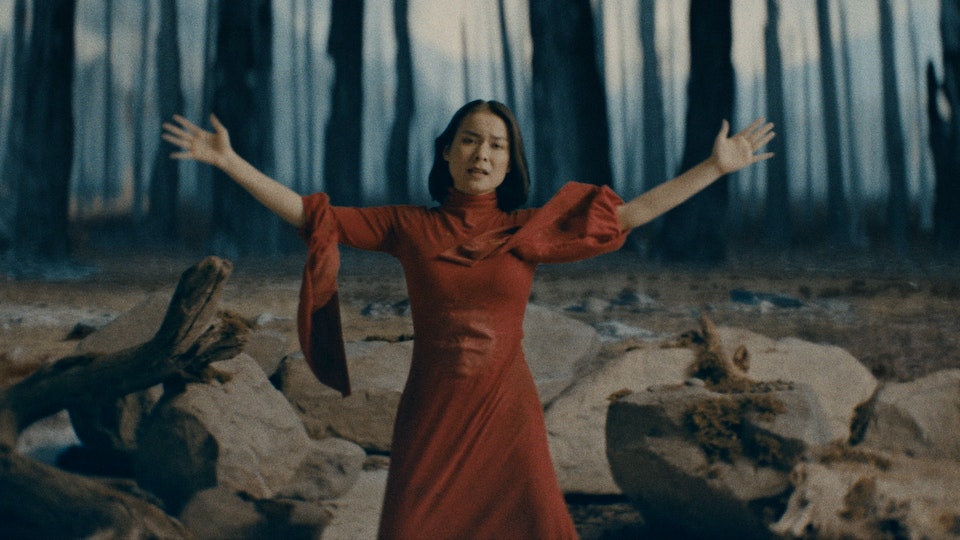 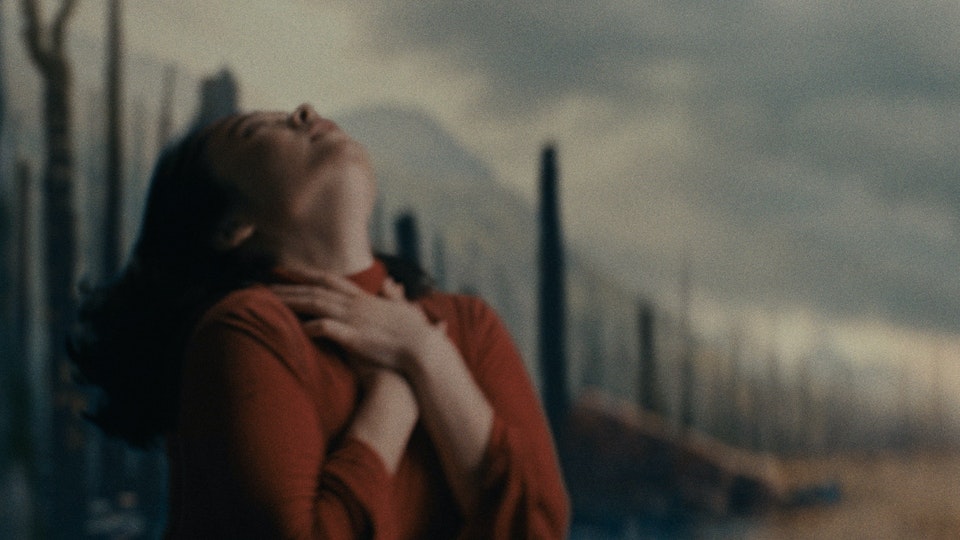 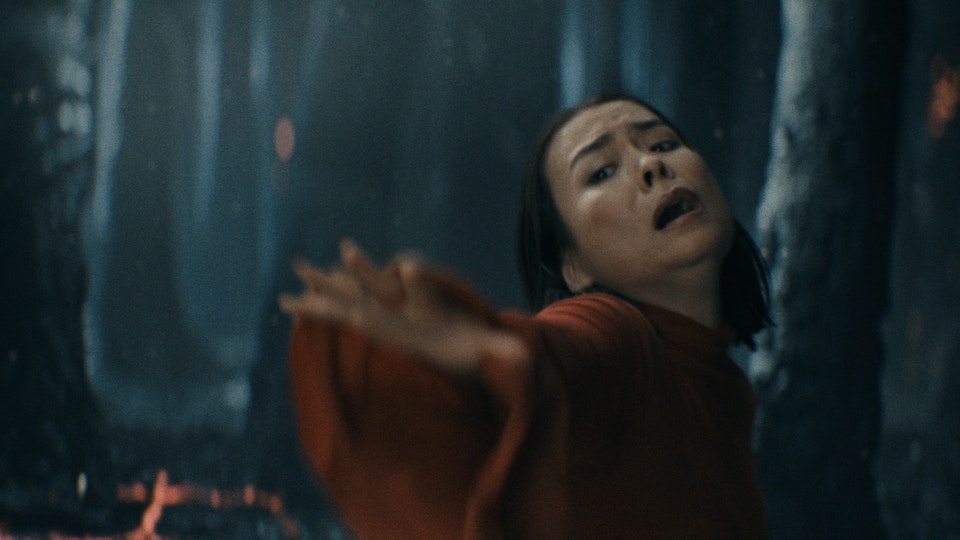 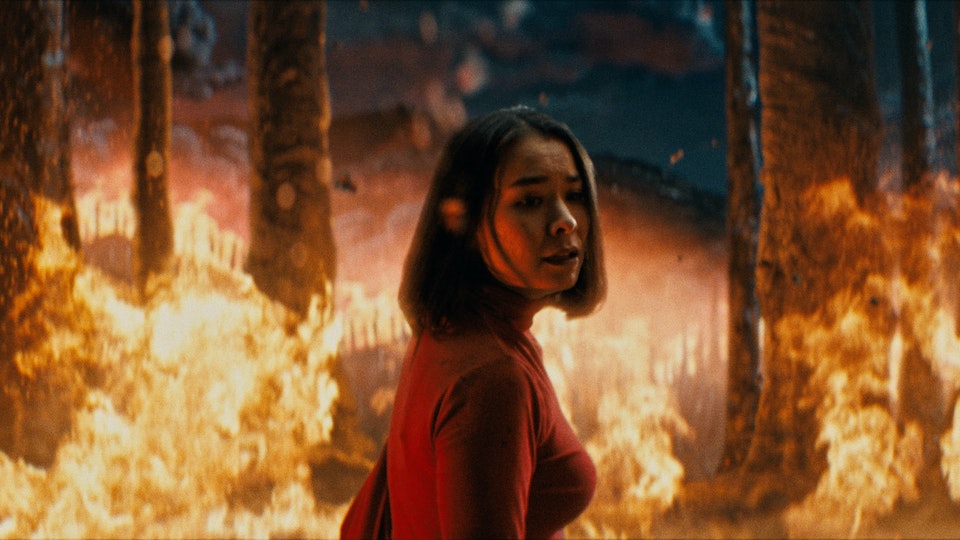 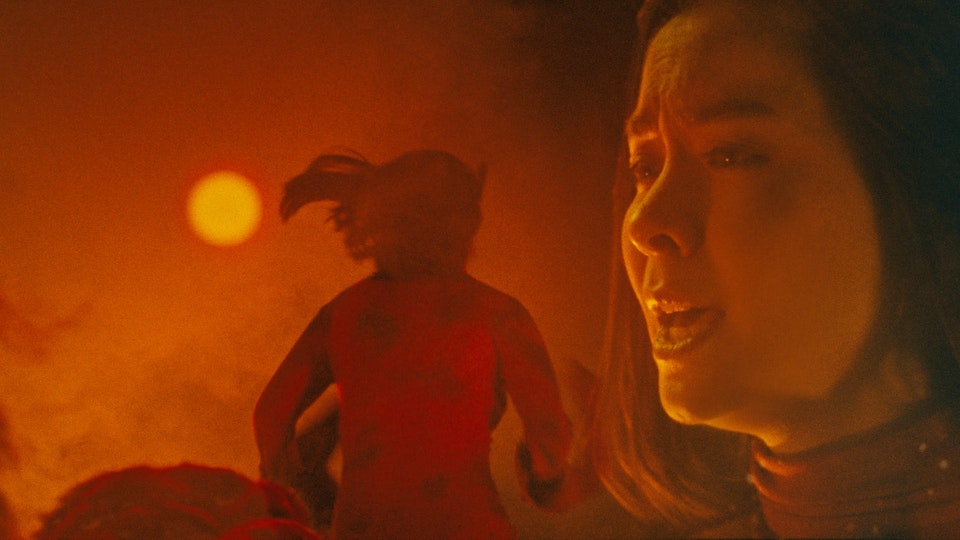 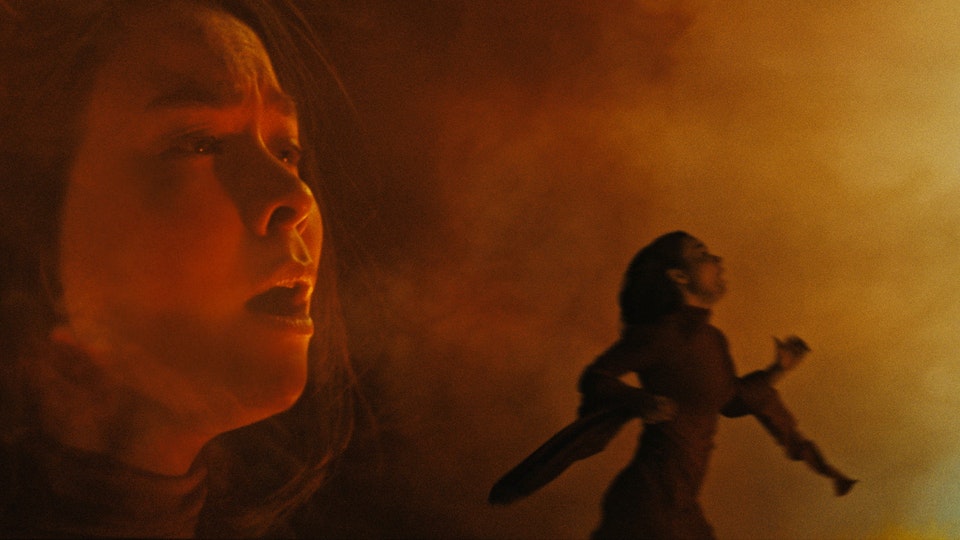 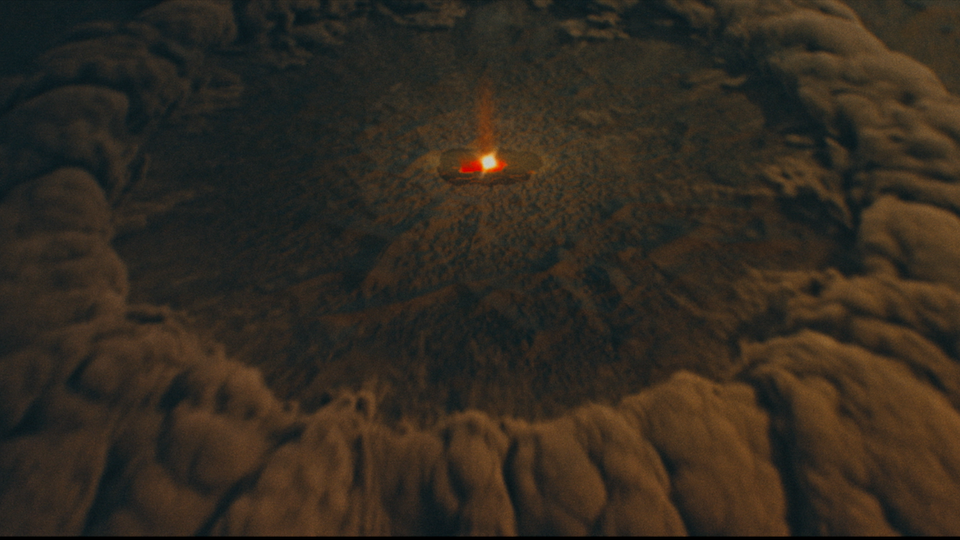 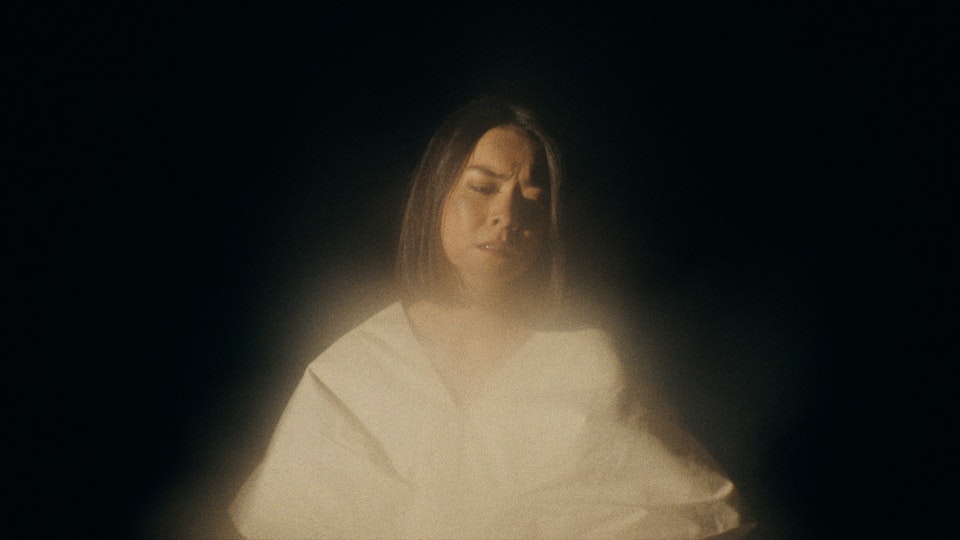 "The Only Heartbreaker" by Mitski

Behind the Scenes video here.

Director's Statement by Maegan Houang: "Some of the worst pain I’ve experienced is when I’ve fully understood the pain I’ve caused another. It’s one of the hardest parts of being human, that no matter our intentions, we’ll inevitably do something hurtful to our fellow man, if not someone we love. In this case, the harm Mitski enacts in the video is to the world. It’s unstoppable and destructive, but worst of all, she doesn’t even want it to happen. She’s a stand-in for humanity as we collectively do so little to save ourselves and our planet."